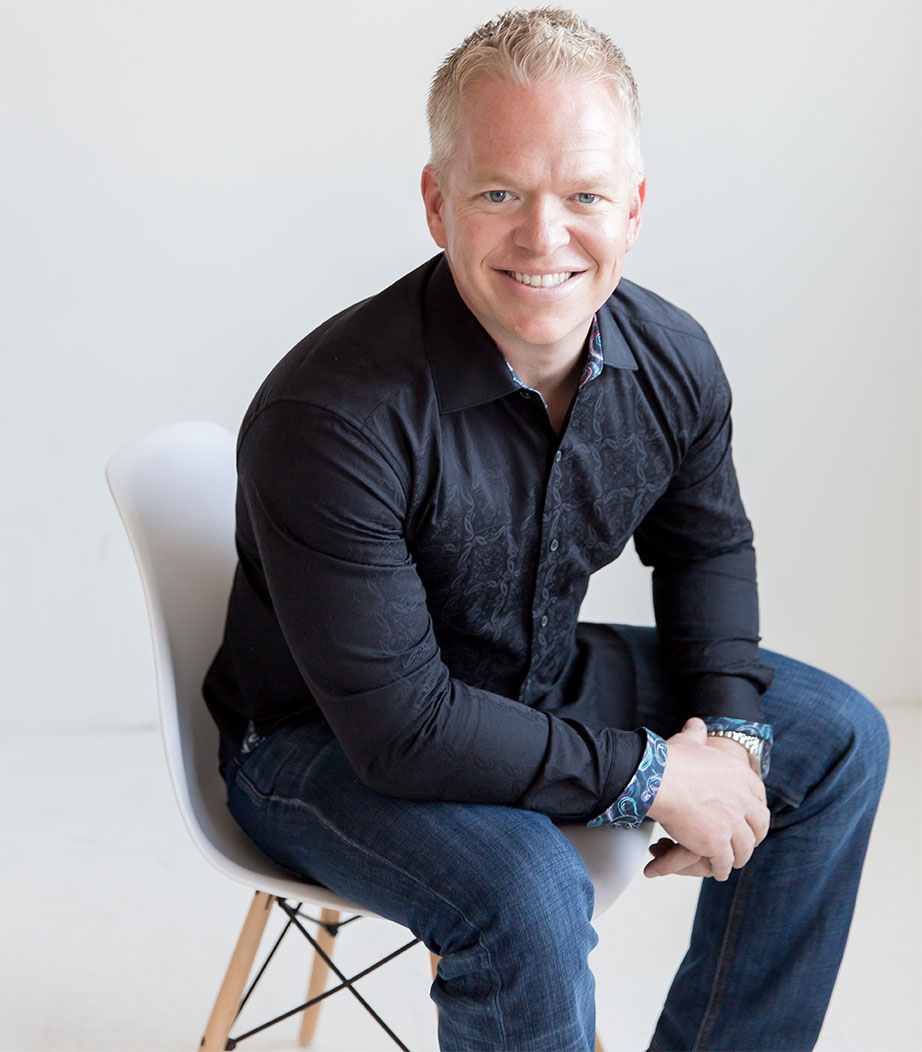 Rodney Coty is a member of the HomeSmart Elite Group “Top producing agents aspire to be associated with a brand that designates them as the experts in the business, highly productive and with a large amount of experience in the industry.”

Rodney has won numerous awards in his career. Starting with Century 21 in 1999, Rodney earned the prestigious Centurion award multiple times. There was an opportunity for Rod to jump on board with an Elite group of agents in 2010. This is when the Elite Group was formed.

With great experience as a Phoenix Realtor and as a Realtor servicing all areas of the valley, Rodney can help both buyers and sellers meet their real estate objectives. He has extensive knowledge of real estate and will work tirelessly on your behalf to make your next home buying or home selling experience a pleasant and successful one. 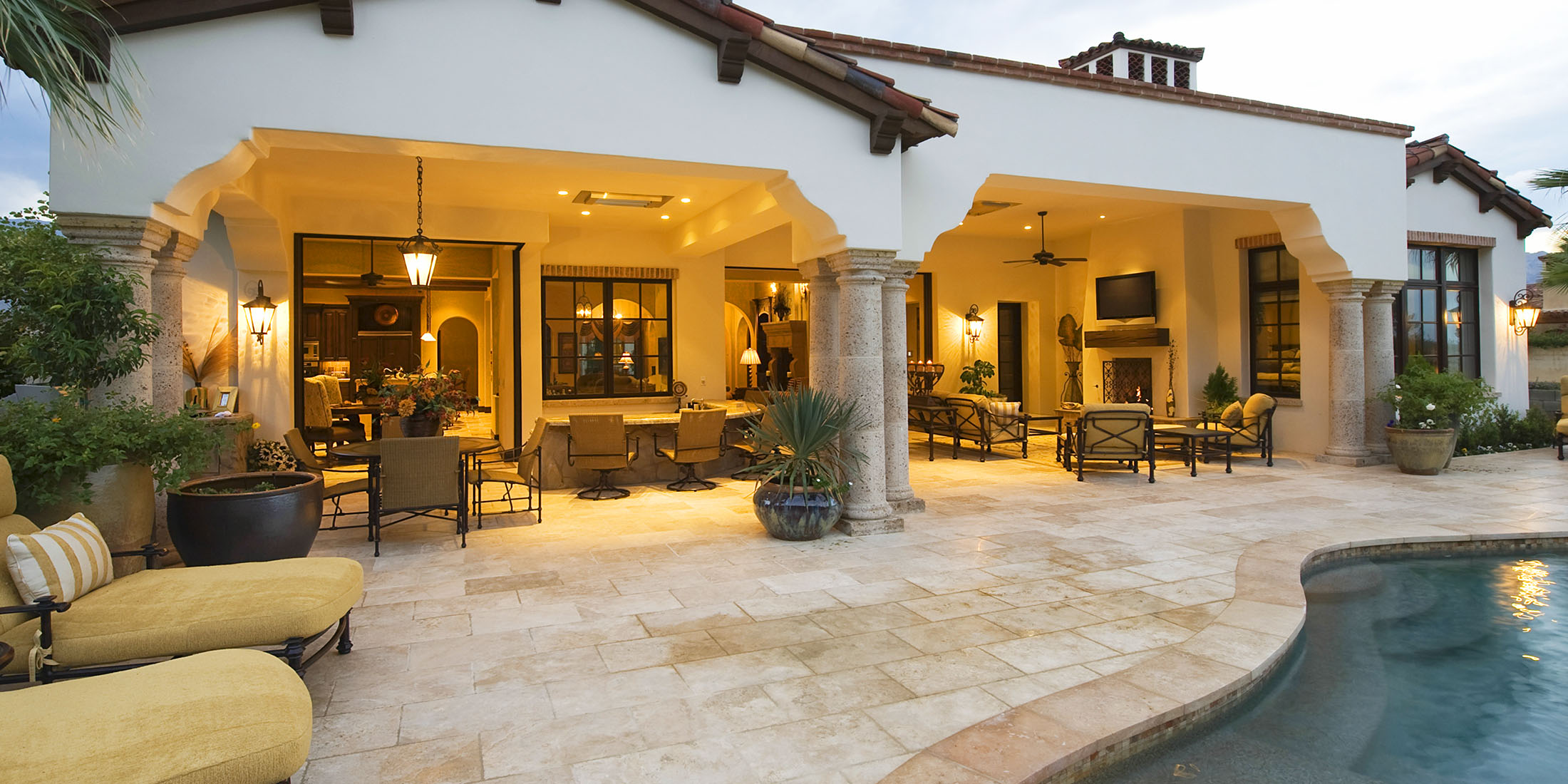